One of the reasons industrial buildings often convert well to apartments or condominiums is due to their large windows. Many of them have windows that go from thick wood floors up to the high ceilings, and they provide plenty of natural light. There are some buildings that are quite wide, so adding light to old buildings can be a challenge for developers. There are several ways they can do it to enhance the value of the new homes being created, but some solutions can be more expensive than others.

Large industrial buildings of the past did not need the permits required by authorities today. If there were cramped areas with little fresh air or light, there were no inspectors to issue orders to correct the problem. Modern building codes can require a certain number of windows for each dwelling or company. Developers today can use light wells to satisfy this need, but it can take away valuable space from the apartments they are building. While this solution can provide more than enough air and light for residents, it will also eat into their living space. It could further reduce the privacy they were hoping to enjoy as several apartments could share the same well.

The need for clean and fresh air is important in both work and home environments, and developers have found alternative means to provide it. They may take away valuable space by putting in light wells, or they could simply use additional air vents to correct this issue. Inspectors are satisfied as long as the vents will provide a viable solution, and they may pass the developer when it comes to inspection. Air vents in this instance can add charm and value to an apartment home that is being created in a former industrial building.

Natural light seems to be a premium these days and many people are willing to pay extra for enough of it. Opening up rooms to get more of it is often one reason people remodel. For a contractor creating apartments out of a large building that used to house an industry, creating light without windows is often a challenge. They could simply make each apartment half of a building and have long narrow rooms, but that could be awkward . They could instead install light boxes with colourful designs from Siak. The designs can be either glass transfers or glass decals that can be made into a piece of art or used to make a dark area appear to overlook a natural landscape that exists nowhere else. By printing each individual window and overlaying a wooden framework like the outside windows, the effect could be a bright and sunny day, or it could mimic a moonlight night.

Innovation has always been a good way to save time and money, and it can be used today to make life better for apartment dwellers. Rather than giving up their privacy or floor space, they can have graceful rooms filled with light. The cost of adding a light box can be relatively inexpensive, and it can keep an apartment looking beautiful with graceful rooms. The ability to add light that contains an unexpected natural landscape or artful design is just one way modern technology can make an old industrial building into a welcoming home. 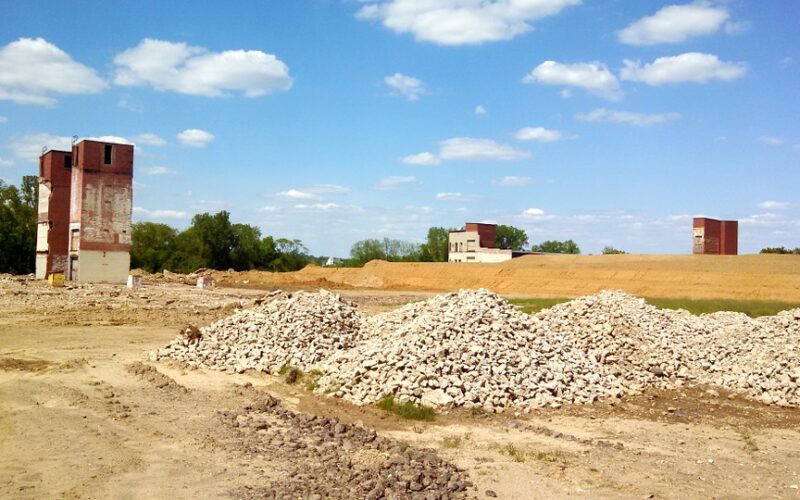 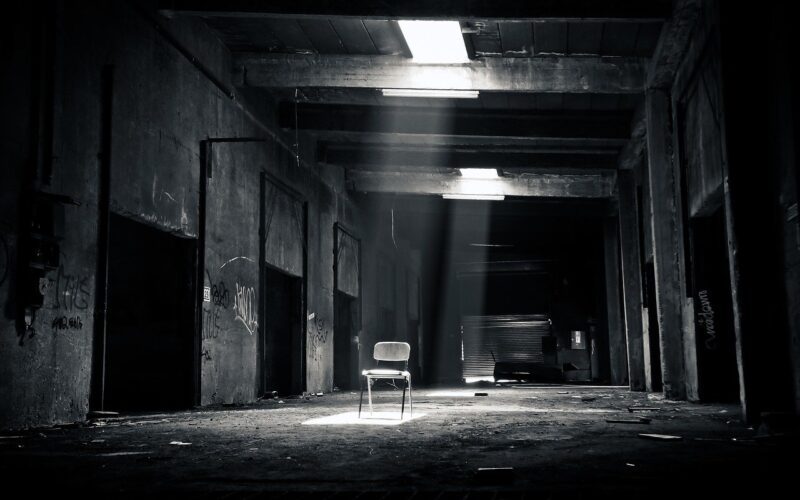 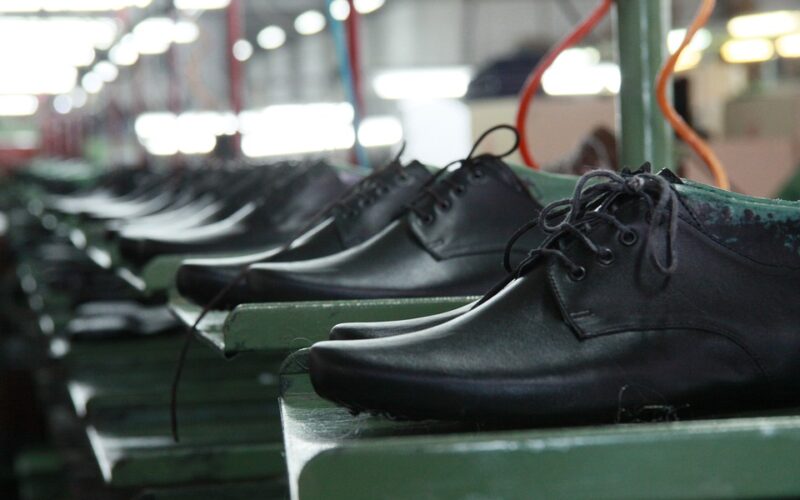